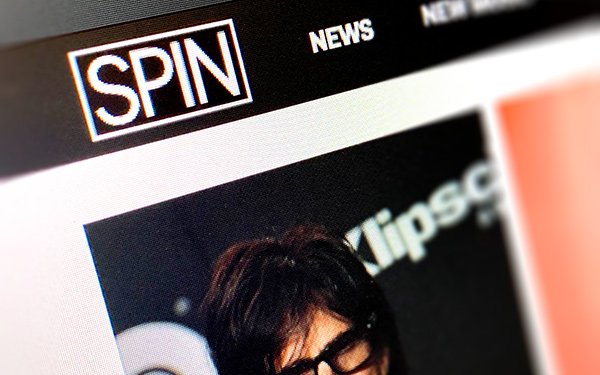 Two staff writers were let go at Spin; the other five employees were at Vibe and Stereogum.

No additional details were given on which positions were cut or which departments were affected.

A source told Publishers Daily the layoffs are part of a strategic shift at the Spin Media division to lean into a mobile-first content strategy, with a focus on social and video.

The company wants to target a young, multicultural audience passionate about music.

In January, about 22 people were laid off at Valence Media. Dana Miller, CMO for The Hollywood Reporter and Billboard, and Jayme Klock, Billboard magazine managing editor, were among those let go.