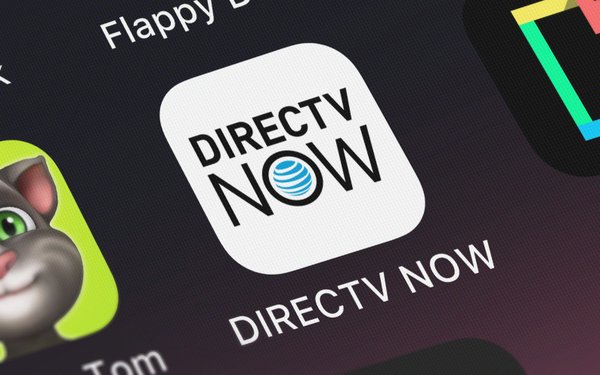 In what could be a reaction to an activist AT&T investor, reports suggest DirecTV -- the weakening satellite service -- could possibly be sold or spun off.

One scenario could be a merger with longtime competitor Dish Network.

On Tuesday, at a Goldman Sachs investor conference, Charlie Ergen, the co-founder and chairman of Dish, speculated about a possible merger, but warned that regulatory issues would be a problem.

Last week, Elliott Management -- which has a $3.2 billion stake in AT&T -- pushed for a shake-up of the company, especially in light big acquisitions, including DirecTV, and more recently, Time Warner.

Dish and DirecTV have explored a possible combination in the past, but regulatory concerns were a major hurdle. On Thursday, a CNBC report said AT&T and Dish Network are not in discussions over a deal due to regulatory issues.

DirecTV has seen a decline of almost one million subscribers this year. Dish Network has seen a loss of nearly 300,000 subscribers.

The combined satellite pay TV services would have around 29 million subscribers.

Both DirecTV and Dish have started up internet-based pay TV services -- DirecTV Now and Sling TV, respectively -- in recent years. After a quick rise in business, currently both have seen slowing or declining subscriber growth.