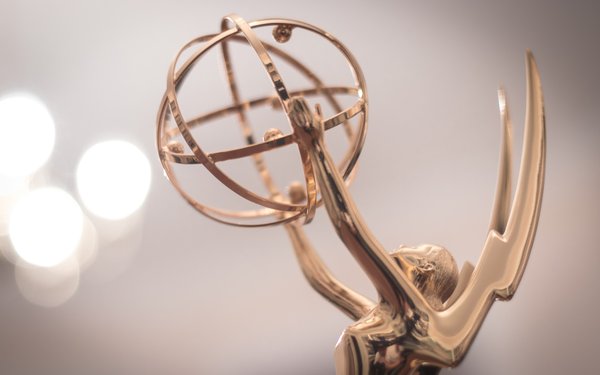 “The 71st Primetime Emmys Awards” on Fox not only lost viewership compared to a year ago -- it lost national/TV advertising dollars. There was one positive sign: Streaming TV platforms were a growing category of sponsors.

Streaming TV/entertainment platform marketers placed 15 airings of commercials on the show -- as did a number of movie studios for theatrical films, according to iSpot.tv.

The list includes Netflix, with four airings of commercials; Amazon Prime Video with three; HBO with one; and Facebook with two. Disney+, Warner Bros, Universal Pictures, DreamWorks Animation, Hulu, and Facebook Watch all had one airing of a commercial.

According to iSpot.tv, the show pulled in 355.9 million total impressions this year -- including national linear TV, timed-shifted, local, video-on-demand and over-the-top platforms. A year ago on NBC, it earned 544.9 million impressions. Two years ago on CBS, the show earned 439.5 million.

"The Primetime Emmy Awards” averaged 329,000 out-of-home viewers, according to Tunity Analytics. The show was down 17% versus last year, which averaged 393,000 OOH viewers.