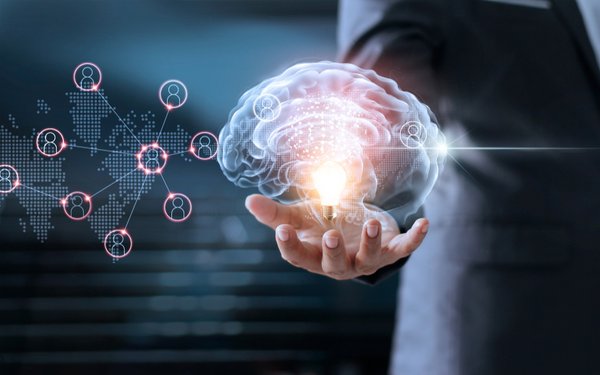 At the risk of creeping out consumers and sending privacy advocates into a panic, Facebook just agreed to buy CTRL-Labs -- a software startup that specializes in letting people control computer systems with their minds alone.

Financial terms of the deal have not yet been disclosed, but sources tellBloomberg that Facebook is prepared to pay somewhere between $500 million and $1 billion for the “neural interface platform” maker.

Per the deal, the CTRL-Labs team will become part of Facebook Reality Labs, which is headed up by Andrew Bosworth, Facebook vice president.

To call Bosworth’s vision for the future of computing ambitious, would be an understatement.

“We know there are more natural, intuitive ways to interact with devices and technology,” he explains in a new post. “And we want to build them.”

Specifically, Bosworth wants to oversee the development of a wristband that lets people control their devices “as a natural extension of movement.”

As for how such a device would work, Bosworth explains: “You have neurons in your spinal cord that send electrical signals to your hand muscles telling them to move in specific ways, such as to click a mouse or press a button.”

With the right software, “the wristband will decode those signals and translate them into a digital signal your device can understand,” he imagines.

Among other potential applications, wristband users would be able to share photos with friends using what Bosworth describes as “imperceptible movement … or just by, well, intending to.”

This isn’t the first time Facebook bet on emerging technology.