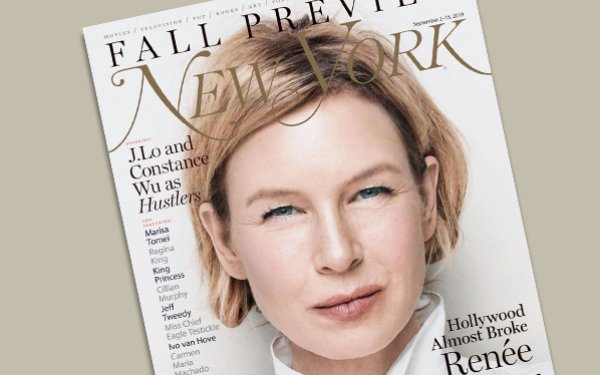 In an all-stock deal Tuesday night, Vox Media acquired New York Media. The deal is expected to close this fall and financial details were not disclosed.

The merger follows rumors that New York Media was l ooking for a buyer last summer.

The combined portfolio will include Curbed, The Cut, Eater, Grub Street, Intelligencer, New York, Polygon, Recode, SB Nation, The Strategist, The Verge, Vox and Vulture. The publications are estimated to reach hundreds of millions of readers and viewers.

Following the merger, each company’s editorial networks will remain distinct. Newly minted New York EIC David Haskell will continue to lead its network of brands. Vox Media’s brands will continue to be helmed by Melissa Bell, publisher of Vox Media.

Jim Bankoff, Vox Media Chairman-CEO, will remain in the top Vox Media spot, leading all aspects of the company, while Pam Wasserstein, currently CEO of New York Media, will take on the newly created role of president, Vox Media. She will also be named to Vox Media’s board of directors.

As president, Wasserstein will oversee commerce and consumer businesses and other strategic initiatives and continue to oversee New York Media brands.

“We see a lot of mergers that are done for the wrong reasons: because one or two companies might be desperate, or for financial engineering,” Bankoff  told The New York Times. “We’ve been struck by the lackluster ambitions of a lot of the other tie-ups, and the lackluster rationales. What was important to us both was making sure the market knew that this was something different.”

Last year, Vox Media reported a profit, with $185 million in revenue. Bankoff expects the company to remain profitable following the addition of New York Media, he and Wasserstein told The Times.

Under the merger, the media companies will offer a wide-ranging suite of products and platforms, including digital, video, audio, events, commerce, print, lead generation and display.

The merger combines strong revenue streams from both sides, including New York’s ecommerce platform The Strategist, which is pegged to launch in the U.K. in October, its annual Vulture Festival and its digital subscription product.

Just yesterday, New York Media announced that it launched a production company to be led by consulting producer Scoop Wasserstein. Historically, New York’s journalism has inspired movies and TV shows like “Hustlers,” “Bad Education” and “The Loudest Voice.” The new production studio will continue to mine ways the title's journalism can translate to other mediums.

Following the merger, Vox Media is set to accelerate the growth of Chorus and will integrate New York Media’s Clay platform, with its ecommerce and subscription capabilities, into its software.

Concert, the monetization marketplace operating with Chorus, has been used across all Vox and New York Media digital properties since 2017.