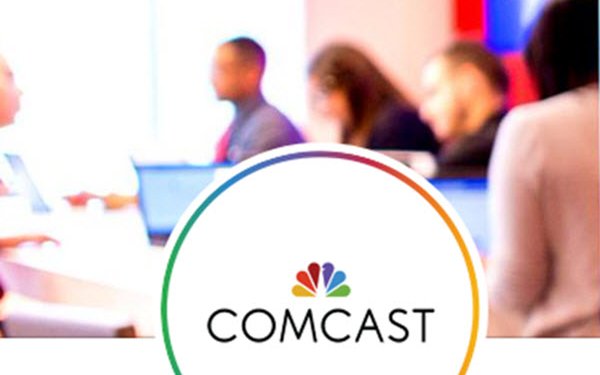 Comcast is reportedly weighing in against Google as the search giant faces scrutiny for possible antitrust violations.

“Comcast may be drawing a line in the sand and wants to avoid letting Google do to the video ad business what it has done to the online ad market,” notes the report.

“FreeWheel would embrace a solution that allowed it to continue to meaningfully serve its clients when they publish their content on YouTube, as it had for over a decade on that platform,” Comcast said in a statement obtained by Reuters. “Unfortunately, the actions to remove or degrade FreeWheel’s capabilities on YouTube fall well short of that.”

While similar complaints have been “echoed widely” in the cable and ad tech industries, few companies have been willing to risk retribution from Google by going on the record. Comcast has a significant lobbying presence in Washington.

Google and Comcast struck a deal in 2009 allowing media companies, including Comcast’s NBC, as well as Viacom and Turner, to use FreeWheel to sell ads against their video content on YouTube.

FreeWheel users assert that the move is intended to push them to switch to using Google’s own ad server, which some say is technically inferior to FreeWheel.