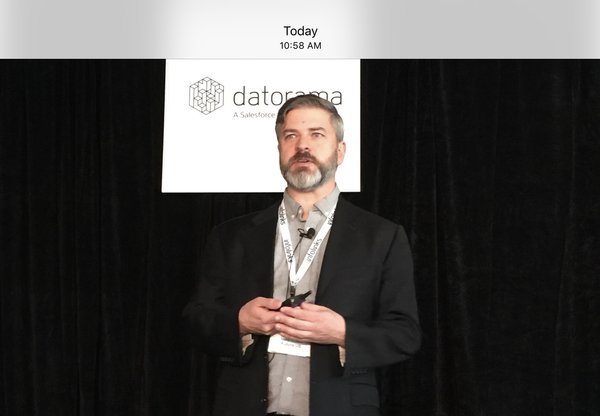 The chief revenue officer for Future plc shared several take-always for magazine brands looking at a new fragmented network of always-on video screens at Thursday's Publishing Insider Summit in Austin. Future’s PC Gaming Show execution at E3 demonstrated how to succeed in this space by leveraging everything from live video game network Twitch to Facebook Live and VOD.

1. Build video franchises, he said. It's a long-term play.

2. The path to major distribution lies on both YouTube and Twitch but also requires social and network effects.

3. Increase production value as recurring revenue grows. Edson said that the first year Future didn’t run a high-production show, which was a mistake. "As you’re building franchises, take the shot," he said. "As they are working, you are growing, building playbook and muscle. What we’ve done is ramp up production value as we ramp up engagement and revenue. As we’re making more money, we're driving more engagement, and ramping up that production value.

"As we make it look more professional, our partners are more interested in showcasing their game, technology, but really it's a premium asset like network primetime. We make a good profit on it."

And then he got to his final point:

4. Cost per minute in a large live show is a pricing model that makes sense to savvy video buyers. But how to monetize it, he asked, rhetorically. Future doesn't serve up ads. There's no preroll, Edson said.

For many years, they did "the old sponsorship model and that stalled us a little bit. As we were growing in viewership, we had to say [to potential sponsors] that we had a million-dollar sponsorship opportunity and they said no."

He found that as Future built distribution, there is a model -- not a traditional TV model but a cost per minute so that it's part of the show, it looks native, "you can talk about your brand, show a video. How many minutes to you want? Advertisers understand this. We're giving them an engagement metric. It's the translation of engagement into video in a metric world."

Inventory is scarce, he points out. "There's only 90 minutes in the show. Half of it is editorial, half paid. I just do a pretty hardcore pitch on it, locking down the minutes. The minutes in the first third cost more than in the middle third, the final third. I put that urgency to close.

"Every year, we charge more for the minutes."