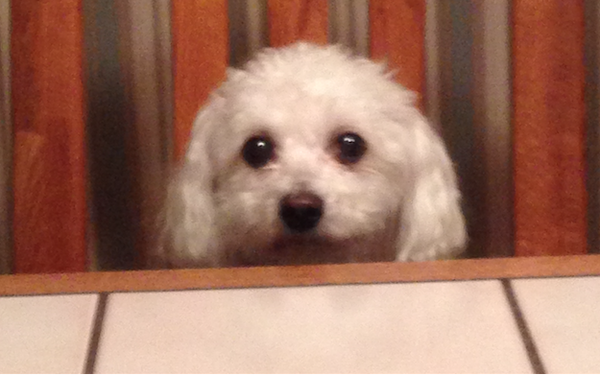 If there’s one phrase that best summarizes the arc of the pet supplies industry, it could very well be “pets as people.”

As Dana Macke of research provider Mintel notes, Americans are increasingly looking at products and services made for them and asking, “Why don’t they have this for my pet?”

This helps to explain the rise of customized pet food subscription services, human-grade food (think: real meat and vegetables), plus a greater awareness of ingredient sourcing and production, among other trends.

It also explains the big pet acquisition bets that have roiled the industry. Some of the largest deals in the CPG space over the past several years have been in the pet category.

With the exception of snacks and some beverages, pet food is driving lots of dependable sales both online and at traditional retail outlets.

For example, in the second quarter of fiscal 2019, Nestle’s North America operations posted its strongest performance in eight years, with one of the largest contributors being Purina PetCare. In the first half, pet products posted organic sales growth of 6.1% — the biggest gain across Nestle’s seven categories.

Supermarkets and specialty retailers remain the core channels, but online —unleashed by Chewy.com, The Farmer’s Dog and others — has been nipping at their heels. According to consumer research from MRI-Simmons, pet food buyers are now seven times more likely to purchase online than they were in 2010.

Drilling deeper into the data, online pet food buyers are 41% more likely than all pet food purchasers to have household income in excess of $100,000 and are 16% more likely to be in the 25-44 age cohort. Moreover, 24% are what MRI-Simmons terms Conscientious Buyers, meaning they value quality and like to buy American, environmentally safe products, among other attributes.

In the M&A space, huge deals in pet supplies that some people in the investment community perceived as nothing more than crazy catnip have worked out quite well, albeit with some bumps in the road.

In early 2017, specialty retailer PetSmart acquired Chewy, which had grown from an unknown 2011 startup to the dominant player in online pet supplies.

As The Wall Street Journal reported in October, PetSmart — itself the object of an eye-popping $8 billion leveraged buyout in 2015 — had seen its sales start to slide the following year and realized that Chewy and other online upstarts weren’t going away.

PetSmart ended up paying $3.35 billion for the unprofitable Chewy, adding $2 billion in debt to the $6 billion PetSmart already had.

Fast-forward to June of 2019, when Chewy went public and fetched PetSmart a paper gain on its investment of some $11 billion.

General Mills, which hadn’t sold pet food in the preceding 50 years, placed a heftier wager in 2018 when it scooped up 2002 startup Blue Buffalo for $8 billion. At the time of the deal, Blue Buffalo’s natural foods and treats had generated annual net sales growth of 12% for three years in a row. What could go wrong?

Pet specialty stores like PetSmart and Petco had given the premium-priced Blue Buffalo shelf space shortly after the company launched, contributing greatly to its swift rise. But when General Mills quickly decided that Blue Buffalo needed broader distribution at Walmart and other retailers for one of its four product lines, the PetSmarts and Petcos of the world weren’t thrilled and began cutting back.

Still, General Mills foresees continuing distribution and sales declines for Blue Buffalo in the specialty store segment, even as its performance online and at other retail outlets continue strong.

Looking ahead, researcher Mintel predicts there will be more plant-based proteins in pet foods, more anti-anxiety remedies — particularly for pets “who are exposed to more hectic and stressful urban lives” — and a greater use of digital technology to connect owners with their beloved critters.