Why 'Membership' Is The New Publishing At Kalmbach Media 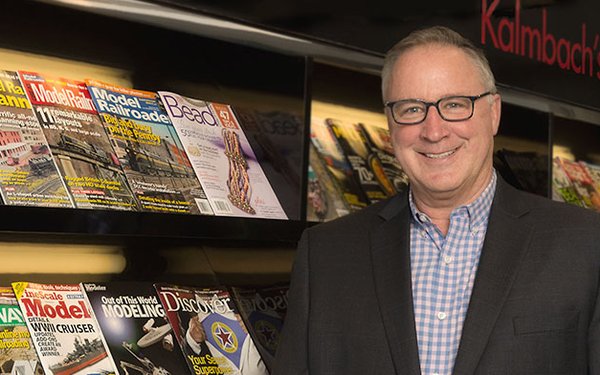 Hickey, who became CEO in 2017, spoke to MediaPost’s Publishers Daily about Kalmbach’s transformation of the hobbyist publishing market and what’s in store for his titles in 2020.

“We are moving away from free content on the web to more of a membership model,” he explains. “Our customers are moving more to digital, so we need better tools to manage that relationship. It’s not really about renewal of the magazines, but can we get them to an event? Can we get them to buy ecommerce products from one of our stores?”

“Just using the marketing stack, we have been able to grow that product 25% over the last two years,” Hickey explains.

“Bigger and better membership products will launch in fiscal year 2020,” he adds. “We’re going to take the learnings from MRVP and apply that to the new products we launch.”

Hobbyists will pay for access to valuable content from experts, Hickey continues. “Behind every one of our brands is a lightning rod of passion. You don't get that in a general-interest magazine. It’s harder to create products.”

A Model Railroader print subscription costs around $40, and close to 15% of subscribers pays an additional $30 to $35 for MRVP.

“We have flourished on the strength of our content products,” Hickey notes. “We are moving away from the transaction business.”

For example, Kalmbach’s ecommerce science shop, which sells a range of items from science kits to globes, has increased its revenue by 300% since its launch in 2015, driven by a 150% increase in site traffic and the release of more than 500 new products.

Creating content around the 50th anniversary of the Apollo XI moon landing this July led to more than 2.2 million users visiting the Discover and Astronomy websites. The two sites generated more than 309,000 unique page views.

“We are really trying to develop products that appeal to and engage those audiences,” Hickey says.

Kalmbach has been testing a pilot group for the Astronomy box, surveying what consumers value, various price points, and sending them boxes with products to get their feedback.

Discover’s website will also get a reboot this year.

While Kalmbach does not yet have a team devoted to developing products, it has brand teams that include marketing, editorial and business analysts. The company has been redefining what it expects from editorial teams, encouraging them to generate e-commerce and product ideas.

A few months ago, Kalmbach adopted BlueVenn, a centralized customer database platform. The company is building out a customer-relationship platform to utilize across emails, magazines, websites and e-commerce.

Kalmbach’s Bead & Button show has attracted more than 10,000 attendees. Hickey says the brand has a relationship with 90% of those attendees — and 20% take classes at the show. It is an opportunity to market subscriptions and up-sell to upcoming smaller, boutique events.

Kalmbach also has its eyes on potential acquisitions. Hickey says he wants to buy companies that “would be a good fit.”

Still, while Kalmbach focuses on creating consumer-focused products and offerings, not all of its brands can stay afloat with this business strategy. It recently announced it is discontinuing American Snowmobiler. The last issue will be the November 2019 issue, on newsstands October 8. 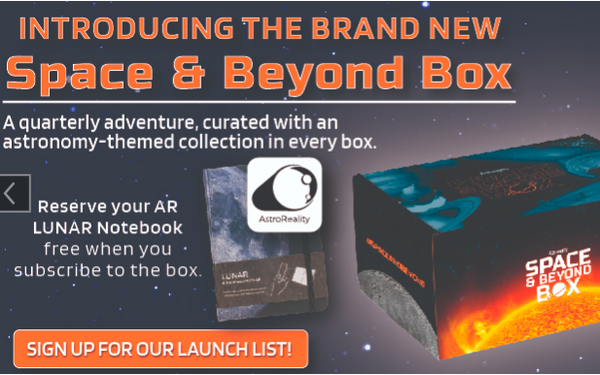