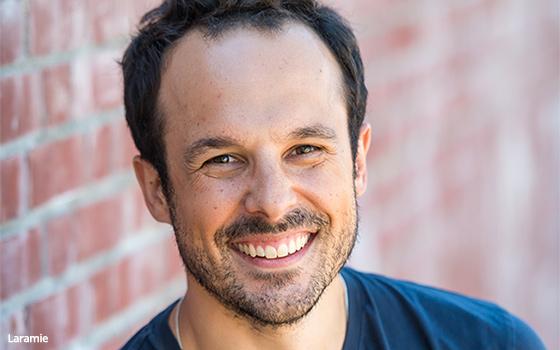 Terms of the transaction were not disclosed, but the agency said that the investment would help expand its staff and develop new technology applications as well as explore potential acquisitions.

The agency was launched a few years back as a subsidiary to advertising technology firm ADstruc which was formed in 2010 as a software company designed to automate the out-of-home planning and buying process by tracking ad inventory in the sector nationwide. Previously it licensed its software to other OOH firms.

Earlier this year the firm took a strategic pivot to focus on its agency business and to stop licensing software to outside firms with the exception of Interpublic Group, an early investor, and its OOH firm Rapport.

Project X co-founder and CEO John Laramie said he is partnering with Tritium because of the firm’s “experience and track record of helping to grow and scale companies like ours.”

Tritium executives said they believe Project X has cracked the code to successfully planning and buying OOH media at scale with its proprietary software. “We see tremendous opportunity to expand the reach of their distinctive solutions in the market,” said Tritium principal James Maxfield.