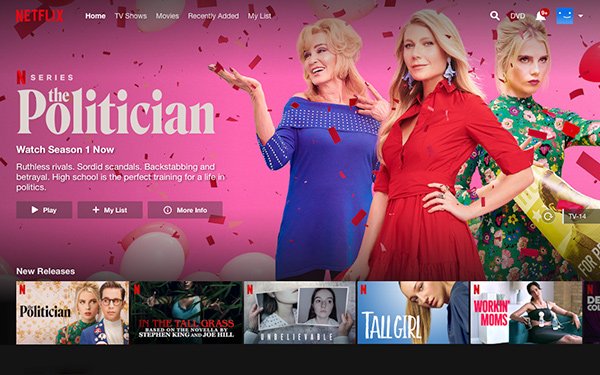 With the backdrop of more premium video services set to launch, Netflix continues to have a dominant share of “demand” when it comes to original programming.

Parrot Analytics says Netflix original programming accounts for an industry-leading 58% of all “expressed demand” in the second quarter.

The single most-demanded original is Netflix’s “Stranger Things,” which has a demand score 45.4 times more than the average U.S. streaming title.