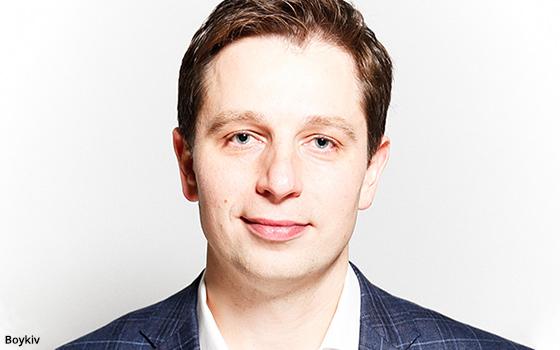 Dentsu Aegis is merging two of its media agency brands—the U.S. operations of dentsu x with Gravity, a shop that was founded a decade ago in New York and acquired by DAN in 2016.

As part of the reorganization, Gravity co-founder Yuriy Boykiv will run the combined entity as U.S. president, dentsu x, a new role at the agency. He’ll report to Doug Ray, chairman, media, Dentsu Aegis Network. Plans call for Gravity to be fully integrated into the dentsu x operation by 2020.

Gravity was founded on the premise that brands need better insights into the motivations and behavior of cultures in order to connect more effectively with them. The firm has defined culture in the broadest sense that includes both ethnic cultures but also other groups that share common sets of values like soccer moms or hip-hop enthusiasts.

Dentsu X has grown significantly in the past year, according to agency tracker RECMA  which ranked the agency number one in growth globally in 2018 driven in part by wins including Upfield Foods, the recent Unilever spinoff.

RECMA’s recently released U.S. Agency Evaluation ranked dentsu x  the top agency in portfolio growth over the past year and the top agency in the U.S. luxury sector. Clients in include Jaguar Land Rover and LVMH.

In the U.S. the dentsu x staff now totals about 200 with offices in New York, Los Angeles and San Francisco. Boykiv says a priority is expanding those West Coast operations to facilitate further growth.