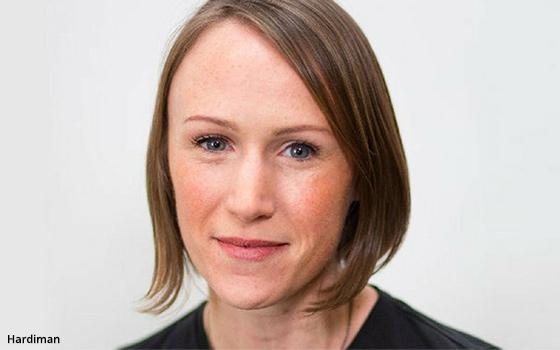 The New York Times has hired Alex Hardiman as head of product. She is tasked with increasing the number of subscribers.

“We have 150 million people who visit TheNew York Times on a monthly basis, but only 4.7 million pay us. We have to close that gap,” Kopit Levin told Axios, which first reported the news.

Hardiman previously spent a year as Chief Business and Product Officer at The Atlantic. She has also worked as head of news product at Facebook.

This is a return to the Times for Hardiman, who spent 10 years in the news product division.

In a note to staff, Kopit Levin announced Jon Tien is joining The Times as mission leader for Engagement, reporting to Hardiman.

Tien spent five years at Zynga, where he led product and growth on the original Farmville game.