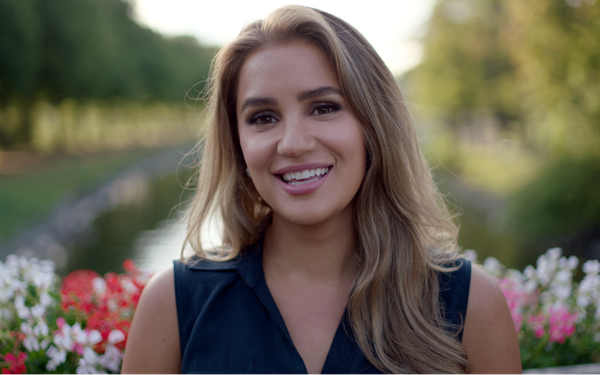 Scandinavian Airlines employees are sharing their love for the region to help inspire tourism.

The effort, produced by SAS and BKRY AB, a member of the NoA Family, includes four short films. It brings back the theme, “Scandinavia Starts at Takeoff.”

The campaign originally launched after the airline reviewed its communications to potential international visitors to Denmark, Norway and/or Sweden. Through market research and data, the airline was able to identify the most attractive elements of Scandinavia and the most popular reasons to visit the region from Europe, Asia, and the United States.

To relaunch the concept, thousands of employees were asked to submit their recommendations for two open casting calls. Three employees were chosen and filmed on location, discussing what they love most about Scandinavia.

A 90-second spot is a compilation of the three individual spots that feature Rasmus, Sara and Tomas.

Employees continue to be the airline’s strongest asset for the campaign, says Max Knagge, general manager, North America, at SAS.

“We have thousands of SAS employees who can share the places they love in Scandinavia with the world,” Knagge says in a release.