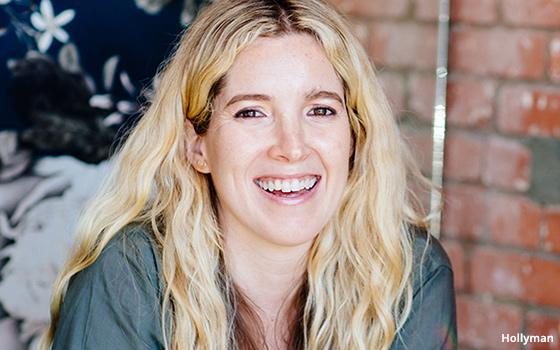 Thrillist has not had someone in the top editor role since before it became part of parent company Group Nine in 2016. The responsibilities of the editor-in-chief were filled by a Chief Content Officer and executive editor.

Hollyman will report to Meghan Kirsch, who was named Chief Content Officer in July.

“With Meghan fully integrated into the brand, now was the right time to bring an EIC into the fold as we charge full steam ahead into 2020, which marks Thrillist's 15th anniversary," MacAdams added.

Hollyman is one of the cofounders and former editor-in-chief of Vice Media’s Munchies brand.

At Munchies, Hollyman managed and oversaw a 20-person international digital team. She also hosted and coproduced the "Munchies" podcast and its first cookbook, “Munchies: Late-Night Meals from the World’s Best Chefs.”

Hollyman was most recently running her own international consulting agency specializing in brand strategy in the food, travel and lifestyle space.

Hollyman has covered the food and beverage industry for publications like Bon Appétit, Eater, GQ Magazine, Food 52, Saveur, Refinery29 and Time Out.