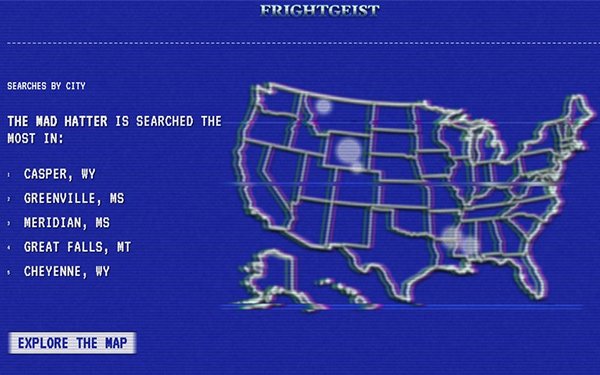 U.S. consumers will spend $490 million on costumes to dress up their pets this Halloween -- double what they spent for cats, dogs and other animals in 2010, according to the National Retail Federation.

No surprise here -- especially in California, where you see women walking their dogs in baby strollers into restaurants to eat and clothing stores to shop. It's difficult to turn away from a tutu-wearing Pomeranian or a crown-wearing Golden Retriever that slaps you with his tail as he walks by.

For those curious to know what these pets will wear, the NRF rates the pumpkin as the top Halloween costume, followed by the hot dog, superhero, bumblebee, cat, witch, lion, dog, devil, and shark.

Some 29 million plan to dress their pets in costume. Shoppers say they will spend an average of $86.27.

Overall, the NRF estimates U.S. consumers will spend $8.8 billion this year on Halloween-related items, with 35% citing online search as their top source of inspiration.

For people, the list of the most searches for costumes include IT, witch, Spider-man, dinosaur, Descendants, clown Fortnite, Chucky, 1980s and unicorn.

Demonstrating the unique views of those in Wyoming, while any search for Halloween go-tos like witches or dinosaurs, people in Casper, Wyoming, are stepping into Wonderland with “The Mad Hatter.” Those in Idaho are looking for mermaid costumes.