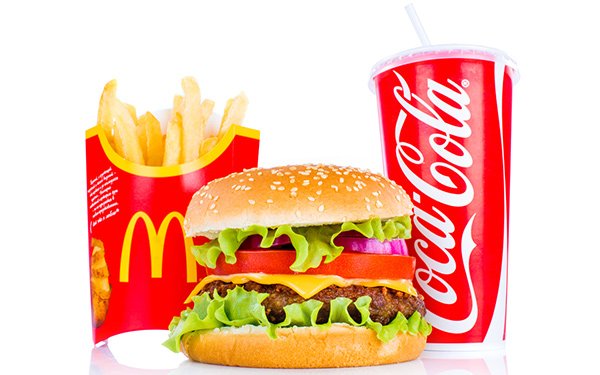 When you continue to gain share in the real meat burger market, why dive into the thicket of plant-based meat alternatives?

This is one question McDonald’s is pondering, even as it prepares to fend off new competitors, like Wendy’s, in the breakfast daypart and addresses negative traffic flow in the recently ended third quarter.

“Our customers are showing us that our investment in fresh beef is paying off as we continue to grow burger share,” McDonald’s president-CEO Steve Easterbrook told investors on a conference call earlier this week.

At the end of last month, McDonald’s launched a 12-week test of a plant-based burger in 28 restaurants in Ontario. And while the learnings from Canada will help to inform whatever McDonald’s decides to do elsewhere, it seems clear a U.S. launch isn’t around the corner.

A major difference between McDonald’s and many of its QSR competitors is the company’s franchise-first approach, which can make menu additions more complicated to execute nationwide. Approximately 95% of nearly 14,000 U.S. locations are independently owned and operated.

A plant-based offering would not be the first time McDonald’s tries to appeal to the appetites of non-meat eaters. In the early 1990s, the company debuted the McLean Deluxe, in which a seaweed extract was combined with beef. It lasted roughly a decade.

“Regarding plant-based, it’s hard to see how McDonald’s can sit this trend out,” says Tom Vierhile, vice president of strategic insights North America at Netherlands-based Innova Market Insights. “It’s too early to tell how successful plant-based options may be in fast-food, but chains are feeling pressure to at least offer the option to consumers so they can decide for themselves."

Another subject of many queries on the investor conference call was the investment by McDonald’s in technology, foremost its early 2019 acquisition of decision-technology provider Dynamic Yield for what news reports said was in excess of $300 million. In September, McDonald’s announced it would acquire voice-assistant tech company Apprente to speed up drive-through ordering.

McDonald’s is using Dynamic Yield to personalize customer experiences by varying outdoor digital drive-thru menu displays to show food based on time of day, weather, current restaurant traffic and trending menu items. The technology can also instantly suggest and display additional items to a customer’s order, based on their current selections.

Asked whether McDonald’s plans to use the technology to adjust prices more frequently, Easterbrook ruled it out.

“We typically try to avoid that. And partly because it's part of the brand promise we have with the customers, that reliability in knowing what their typical meal or combination costs.”

While dollar sales in the United States rose in the third quarter by 4.8%, owing to pricing dynamics, restaurant traffic declined, according to Easterbrook.

Data from foot-traffic analytics provider Placer.ai shows that while visits to McDonald’s were 15.7% above its baseline from July 2017 through September 2019, August and September were both down year over year. As competitors keep entering the breakfast space, it’s not clear whether the daypart will yield more growth for McDonald’s.

“McDonald’s is already strong at breakfast, making the likelihood of a massive surge unlikely,” Placer.ai vice president of marketing Ethan Chernofsky said in a recent blog post. “Not only are they better in terms of morning distribution than other fast-food leaders, but they even have similar strength to more breakfast-oriented competitors like Panera.”