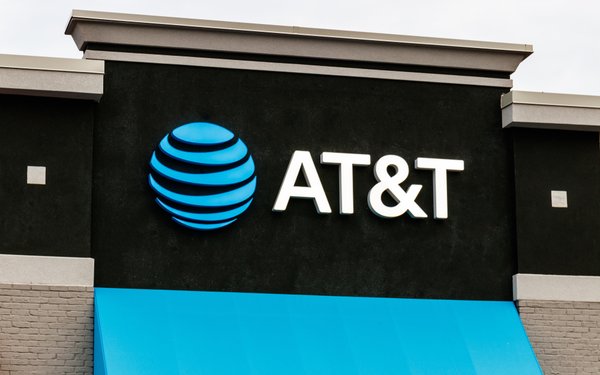 A federal judge in Maryland has granted requests by AT&T, T-Mobile, Sprint and Verizon to compel arbitration of disputes over their alleged disclosures of customers' location data.

All four telecoms asked Bredar to compel arbitration, arguing that the consumers' service agreements include provisions requiring arbitration of all disputes. The consumers countered that the arbitration clauses in their subscriber agreements should be invalidated for several reasons -- including that they were buried in long take-it-or-leave-it contracts.

Bredar rejected the consumers' position, ruling that prior decisions by appellate courts required him to compel arbitration.

“Plaintiffs' emphasis on the troubling nature of defendants' alleged misconduct ... fails to provide a legally cognizable basis for invalidating the arbitration clauses,” Bredar wrote. “Even if defendants did engage in egregious conduct, courts must avoid considering the merits of a claim in deciding whether a dispute is arbitrable.”

The customers filed suit shortly after the publication Motherboard detailed how a journalist paid a “bounty hunter” $300 to track a phone's location to a neighborhood in Queens, New York.

AT&T, Sprint, T-Mobile and Verizon have said they no longer sell location data.

A separate lawsuit against AT&T over alleged disclosures of location data is still pending in federal court in the Northern District of California. The subscribers who brought that case -- Katherine Scott, Carolyn Jewel and George Pontis -- are seeking an injunction prohibiting AT&T from disclosing customers' geolocation data in ways that run afoul of the federal law.

Among other arguments, the EFF says that courts in California don't enforce arbitration agreements when consumers seek an injunction that could benefit other members of the public.

“The complaint clearly articulates how AT&T’s deceptive practices affect the public at large who may be deciding which company to use as their wireless service provider,” the EFF writes in papers filed with Donato. “Plaintiffs’ public injunctive relief would benefit the general public by preventing AT&T from continuing to falsely and deceptively market its services.”