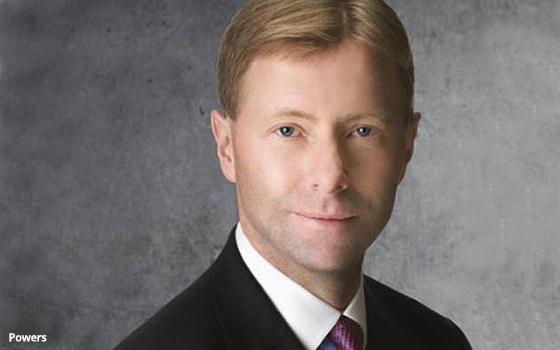 Catalina, the shopper data marketing agency, is appointing Wayne Powers CEO. He succeeds Jerry Sokol who will continue to serve as a strategic advisor to the company.

Sokol joined Catalina as CEO a little over a year ago to help get the company back on sound financial footing including navigating the company through a Chapter 11 restructuring.

The agency now says that Sokol and Catalina's board believe it is time to hand the reins over to a seasoned marketing veteran with a solid understanding of the marketing and ad-tech industry.

Powers most recently served as president of Valassis where he was responsible for strategic development, driving business growth, and enhancing the company’s infrastructure.

Prior to joining the marketing technology company in 2015, Powers held executive roles at Gravity4, Parade Media Group, and at Yahoo! in North America.