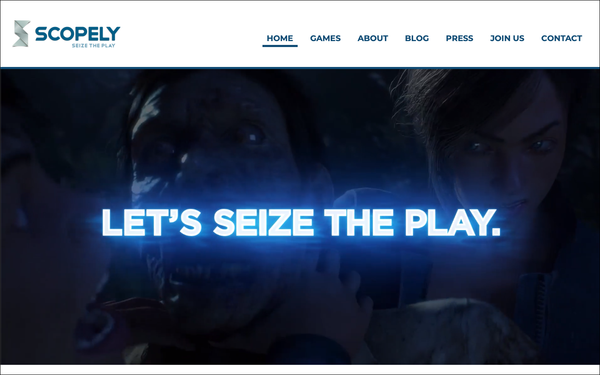 Scopely is expected to spend the investment on mergers and acquisitions, according to Walter Driver, co-CEO of Scopely, and expanding its portfolio of games.

Existing investors -- including Greycroft Partners and Revolution Growth -- ponied up for this latest round, in addition to new investors like the Canada Pension Plan Investment Board and Baillie Gifford.

Founded in 2011, the company claims to be profitable and reported it surpassed $1 billion in lifetime revenue this past summer.

Sources tellVariety this latest funding round values Scopely at about $1.7 billion.

Some of Scopely’s better known mobile gaming titles include Star Trek Fleet Command -- which is co-published by CBS Interactive -- Looney Tunes World of Mayhem, WWE Champions 2019, and The Walking Dead: Road To Survival.

Mobile gaming has become a massive business. By the end of this year, the market will be worth about $68.5 billion, according to forecasting from NewZoo.
funding, gaming, m&a, mobile
Next story loading