HBO Max Starting May 2020, With 31 New Original Shows For Its First Year 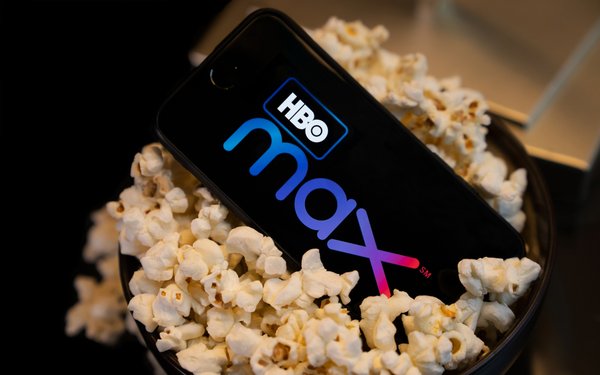 WarnerMedia will also offer HBO Max in a bundle deal with its revamped AT&T TV Live -- a refresh of its virtual pay TV service DirecTV Now. In year two -- 2021 -- HBO Max will evolve into adding an advertising-supported video-on-demand option.

Kevin Reilly -- chief content officer, HBO Max and president of TBS, TNT, and truTV -- says discovery on HBO Max of TV and films will be easier -- not just coming from algorithms.

Its “human recommendation” efforts -- recently launched on HBO -- focus on what real people like via social media platforms. This will be carried onto HBO Max.

Executives says HBO Max will focus on three areas for its programming: kids/family, millennials/Gen-Z, and adults, with a focus on women. Reilly says HBO’s median age is 49 years old, which dips to 39 years old for HBO content that is consumed digitally.

In contrast to other streaming platforms, HBO Max will roll out new original TV series episodes one at a time -- like that on traditional TV networks. But subscribers can binge on previously aired TV series.

Reilly says: “Our creators... see the difference rolling out shows gradually and letting them breathe.”