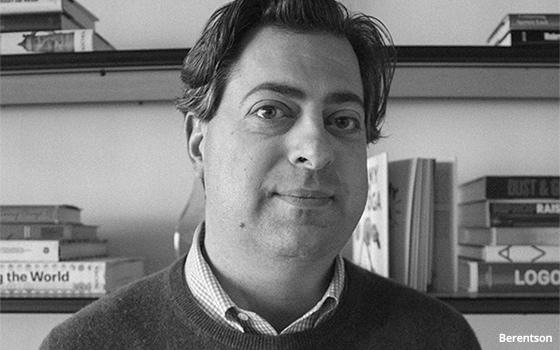 Code and Theory (C&T) is promoting Ben Berentson to serve as the agency's first managing director of its New York office, which houses a staff of 250.

This new role at the agency frees up C&T president Mike Treff to focus on supporting the agency's operations outside of New York, including operations in San Francisco, London and Manila.

Prior to his promotion Berentson served as group director of creative strategy and led digital programs for such clients as CNN, Mars, NBC, CNBC, and Comcast. Before joining C&T in 2016, Berentson worked at Condé Nast for 11 years.

He will continue to report to Treff.