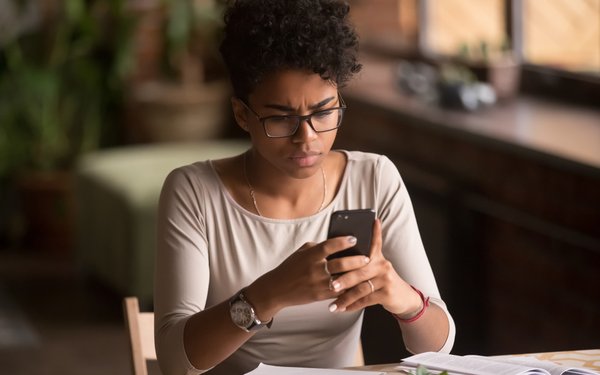 Perhaps more than any other digital-marketing offense, consumers hate being served ads for products they just bought.

That’s according to new research from digital-marking firm Adlucent, which found that half of consumers feel “annoyed” or “creeped out” when served ads for just-purchased products.

When this happens, shoppers said they feel like brands don't understand them or where they are in the shopping journey.

Adlucent surveyed some 900 U.S. consumers ages 18-to-64 regarding their digital shopping habits and personalization preferences.

For consumers, Adlucent also found the line between advertising and content has become blurred.

In fact, only about 40% of respondents recalled clicking on an ad before making a purchase, which suggests that many mistook native advertising and other ad formats for organic content.

As for spending habits, the majority of consumers surveyed reporting dropping upwards of $200 online as their biggest digital purchase, while only one-quarter reported spending up to $500.

In addition, just over half of respondents said it takes them two-to-six days to make a purchase they consider to be a “high order” value.

As for generational differences, younger folks report shopping in their free time and primarily on mobile devices. More broadly, 67.8% of respondents report logging into a website with their social-media accounts.

In so doing, these consumers showed their willingness to exchange data in order to avoid making new website logins.