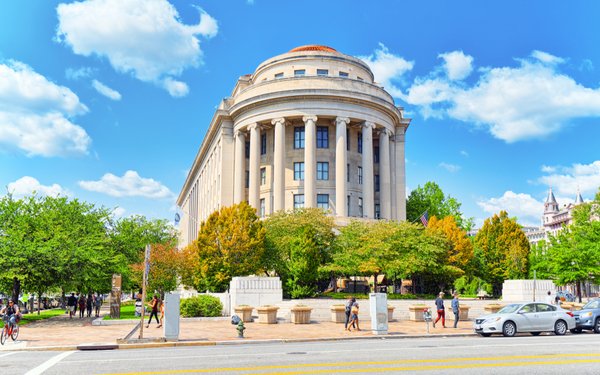 The Federal Trade Commission is reminding online influencers to clearly disclose any connections between themselves and the brands they promote on social media.

“If a brand gives you free or discounted products or other perks and then you mention one of its products, make a disclosure even if you weren’t asked to mention that product,” the FTC advises in the new guide, “Disclosures 101 for Social Media Influencers,” released Tuesday.

The eight-page document mainly summarizes prior agency guidance, including recommendations that influencers disclose financial relationships with brands, as well as any employment, personal, or family relationship.

While the recommendations themselves aren't new, the fact that the FTC is issuing a reminder suggests the agency views current influencer practices as problematic.

“They really, really want to get the influencers to comply,” advertising law attorney Terri Seligman, a partner with Frankfurt Kurnit Klein & Selz, says.

She adds that the FTC is likely “still seeing enough lack of compliance, and influencers shrugging their shoulders that they don't care.”

The FTC says in the new brochure that “likes,” “pins” and “tags,” are all considered endorsements that require disclosures in plain language.

The FTC has previously attempted to crack down on influencers who fail to disclose that their posts are ads.

Two years ago, the FTC sent warning letters to 21 Instagram influencers, reminding them to disclose any material connections between themselves and marketers.