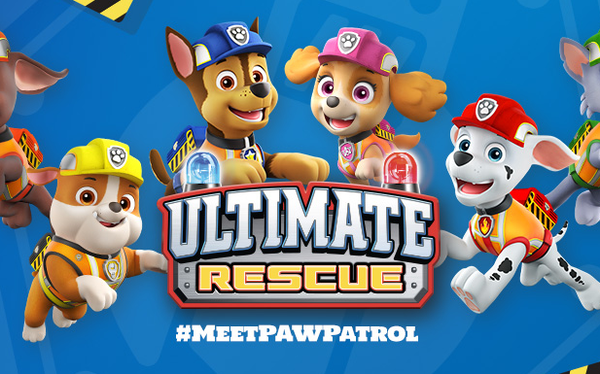 Olympic gold medalist Michael Phelps serves as PAW Patrol Safety First!’s global water-safety ambassador. He called the association a "natural alignment," stating he hoped the partnership brought its message to kids and parents "in a way that’s easy and fun to digest.”

Both Phelps and his eponymous foundation will share swim safety tips featuring the “PAW Patrol” pups. Additional events worldwide will kick off in spring 2020. All are geared to educating children and adults on the importance of overall safety.

The cabler has also joined with Tailwind, a brand accelerator group, to promote the issues.

The campaign will utilize multiple platforms to spread the safety word, including YouTube travel influencers The Bucket Family to co-create branded content.

Charlotte Castillo, senior vice president, global franchise planning, Viacom Nickelodeon Consumer Products, stated the company was “using the power of our global reach to build awareness that we all play an important role when it comes to safety.”

Safe Kids Worldwide, a go-to resource for parents, notes preventable injuries are the leading cause of death for children in the U.S.

“PAW Patrol,” which Nickelodeon claims is the top-ranked preschool show on television, was just renewed for a seventh season.