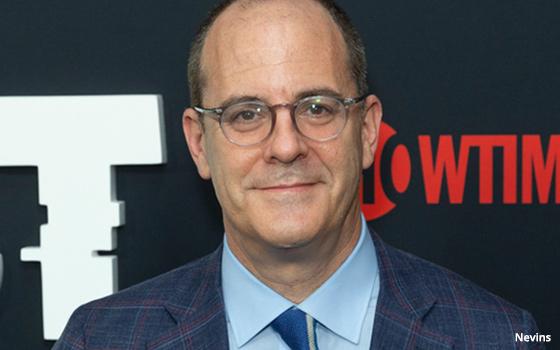 CBS and Viacom have announced new senior leaders for its content and digital units, to take charge after the expected early-December close of their merger.

Nevins will also have oversight of CBS’ interest in The CW, a joint venture between CBS and Warner Bros. Entertainment.

BET President Scott Mills will continue to head the network, but will now report to Nevins. 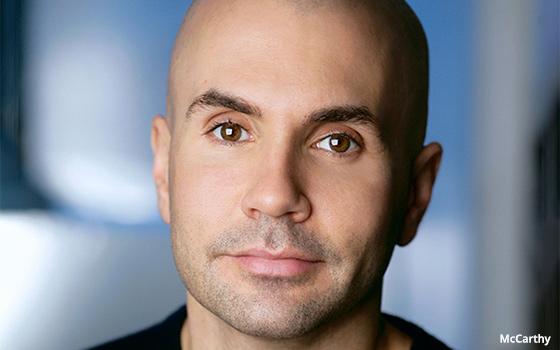 Nickelodeon President Brian Robbins will oversee the company’s kids and young adult-focused offerings as president, Kids & Family Entertainment, ViacomCBS Domestic Media Networks. In addition to Nickelodeon, Nick at Nite, Nick Jr., TeenNick, Nicktoons and Nickelodeon Studios, he will now oversee Awesomeness, which he co-founded and was acquired by Viacom in 2018.

Jim Gianopulos, chairman and CEO of Paramount Pictures (including the animation, features, players and TV units), will oversee Filmed Entertainment for the combined company.

Carolyn Kroll Reidy will continue as president and CEO of Simon & Schuster, Inc.

The companies said that they will also form a council comprising content leaders from across ViacomCBS, chaired by Nevins, “to ensure that these leaders and other senior executives are working together to maximize the use of IP and talent relationships across the combined company.”

On the digital side, Marc DeBevoise, who was recently named president and CEO of CBS Interactive and its digital/streaming businesses (including CBS All Access, CBSN, CBS Sports HQ and ET Live), will also serve as chief digital officer, ViacomCBS.

His new responsibilities include overseeing technology and digital operations across the combined digital assets, including its subscription, live and vertical ad-supported direct-to-consumer streaming services and internet properties. His team will also be responsible for Viacom Digital Studios and partnerships with technology, digital video and social platforms.

Kelly Day, president of Viacom Digital Studios, will now report to DeBevoise. She will continue to lead digital content strategy and oversee expansion of branded content and original programming across the company’s portfolio.

Pluto TV co-founder Tom Ryan will continue as that unit’s CEO, and will be working closely with the ViacomCBS Networks International team to further expand the platform in Europe and oversee its Latin American launch, in addition to overseeing domestic expansion.

Alterman and Levy will leave after the merger close.

Alterman has headed Comedy Central since 2016, and added oversight of TV Land and Paramount Networks last year. Under his leadership, Comedy Central developed the hit shows “Broad City,” “Key & Peele” and “Inside Amy Schumer,” among others.

Levy, who spent most of her 20 years at Viacom at Nickelodeon, where she rose to COO, became COO of Media Networks (cable networks and international operations) in 2018. Her position is not being replaced, according to The Wall Street Journal.