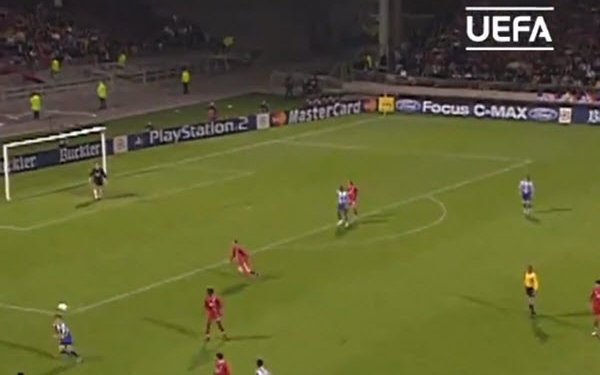 CBS and Univision have secured the rights to the UEFA Champions League for three years, from Fall 2021 through Spring 2024, according to Sports Business Daily.

The networks have not confirmed the report, which SBD said it based on multiple sources.

The combined average annual fees in the new deal are said to be about $150 million; the breakout amounts are unknown. Previously, Turner and Univision were paying about $100 million per year combined.

Univision renewed its Spanish-language rights and plans to continue carrying the games on its broadcast and cable channels.

But sports industry insiders characterized CBS’s acquisition of the English-language rights — with plans to carry the games on the CBS All Access streaming platform, as well as the CBSSN cable network and its broadcast channels — as a surprising “stealth move.”

The move is a signal to the sports community that CBS plans to be more aggressive in pursuing sports rights, and that ViacomCBS is soundly behind CBS All Access, said the sources.

Having “quietly” built up 8 million OTT subscribers, All Access is “adding top-quality sports rights, in addition to the marquee sports rights that already are on CBS,” notes SBD.