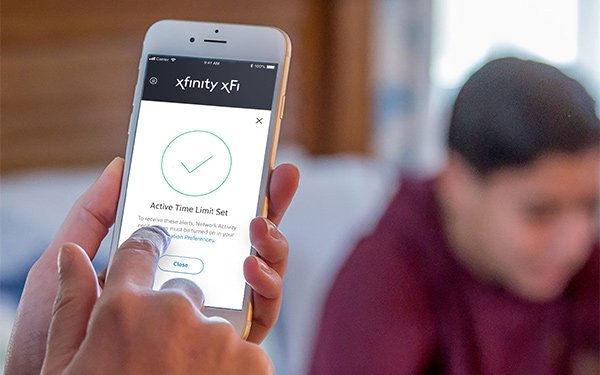 Comcast has created a new Xfinity feature so parents can have more control over their children’s screen time.

As a follow-on to the Xfinity “bedtime mode,” the new feature allows parents to set up 30 different screen times schedule per profile, including devices such as smartphones, tablets and gaming consoles.

The Xfinity XFi app allows for the pausing of screens for daily routines, such as homework or family dinner.

“The xFi bedtime mode feature really resonated with our customers, and we heard that they wanted more precision and control in managing their kids’ screen time schedules,” stated Dave Puckett, vice president, xFi & digital security, Comcast.  “As a father of four, I know that screen time is one of the biggest pain points for parents.”