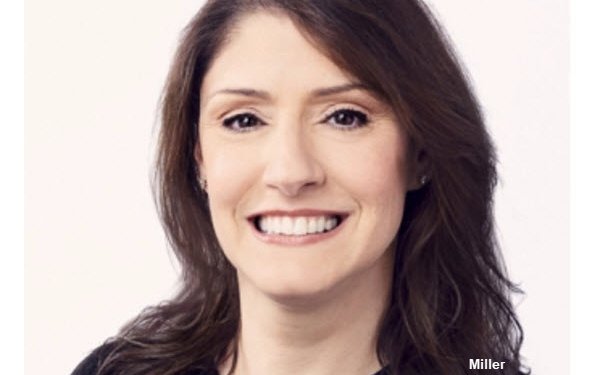 In the latest high-level executive departure amid the restructuring at WarnerMedia, Christina Miller, president of Cartoon Network, Adult Swim and Turner Classic Movies, announced that she will leave the company at year-end.

“This is not a decision I came to lightly,” Miller said in a statement issued last week. “It’s one of the hardest I’ve had to make in my career. Ultimately, it feels like the right time for me to leave and take a little time to think about what comes next, but I do so, feeling immensely proud of the work we’ve done together and so grateful for the experience.”

Michael Ouweleen, executive vice president and CMO for Cartoon Network, Adult Swim and Boomerang, will serve as interim president. Miller will assist with the transition.

Since acquiring WarnerMedia (then Time Warner) for $85 billion in 2018, AT&T's reorganization of the company in preparation for the 2020 launch of the HBO Max streaming service has included moving oversight of WarnerMedia's family-oriented cable networks from the Turner cable division to Warner Brothers studio.

There have been several hundred layoffs, in addition to new executive appointments in senior roles.