Holiday Spending Up 16%, Amazon Has Biggest Day Ever 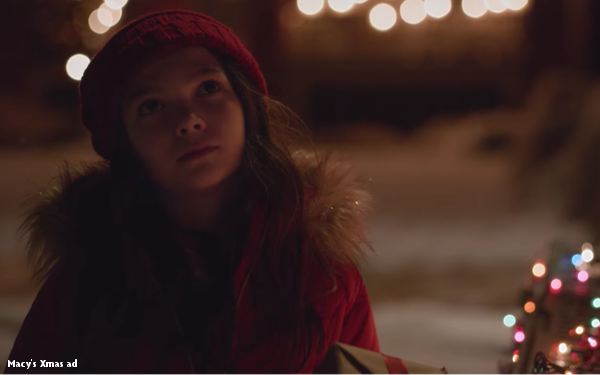 The kickoff to the holiday shopping season has given retailers plenty to fa-la-la about: The National Retail Federation reports that 189.6 million people shopped over the Thanksgiving holiday weekend, up 14% from last year. And between in-store and online shopping, spending increased 16%, with an average of $361.90, up from  $313.29 last year.

For the first time, Black Friday topped Cyber Monday as the busiest day online, with 93.2 million shoppers compared with 83.3 million, according to the Washington D.C.-based trade association.

But Cyber Monday was a winner for Amazon, which says it had its single biggest shopping day ever.

The NRF says the relatively late Thanksgiving is partially responsible, as both retailers and consumers are feeling the pressure to get more done in fewer shopping days.

Nor does it expect spending to slow in the weeks ahead, as sometimes happens after a very strong start.

“Historically, we have sometimes seen a strong Black Friday weekend and then slower periods, but there is nothing in the survey data that would suggest that,” NRF President and CEO Matthew Shay said in a conference call for the press. “Given the overall strength of the economy and how consumers have acted in the last three to six months, I think we’ll continue to have this momentum.”

Shay said one notable change this year is that generational differences continue to blur, as customers of all ages grow more comfortable in multichannel experiences.

The survey, conducted for NRF by Prosper Analytics and Insights, found that 124 million people shopped in stores, with 142.2 million on retailers’ websites — and that 75.7 million did both. People who bought things in multiple channels spent $366.79, about 25% more than those who shopped in only one channel.

retail
1 comment about "Holiday Spending Up 16%, Amazon Has Biggest Day Ever".
Check to receive email when comments are posted.
Next story loading