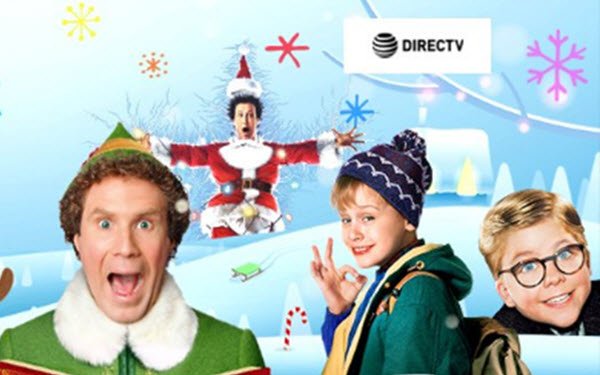 In a post on its website, AT&T announced that it's set to raise DirecTV and U-verse prices again.

Starting January 19, DirecTV packages will increase by between $1 (for its Basic Choice plan) and $8 (for its Premier plan).

U-verse will raise prices by between $3 and $7 per month.

As noted by TVAnswerman, which first spotted and reported on AT&T’s online post, DirecTV has lost nearly 3 million subscribers since AT&T acquired it in 2015.

In the third quarter of 2019 alone, DirecTV lost an estimated 1.1 million (U-verse and AT&T Now lost 104,000 ad 195,000, respectively), per Leichtman Research — by far the largest cumulative paid sub loss among the major providers.

But in addition to those cost increases, AT&T made a strategic decision to focus on acquiring and retaining more profitable subscribers. AT&T is under investor pressure, and is prepping to launch a new streaming service, AT&T TV, next year.