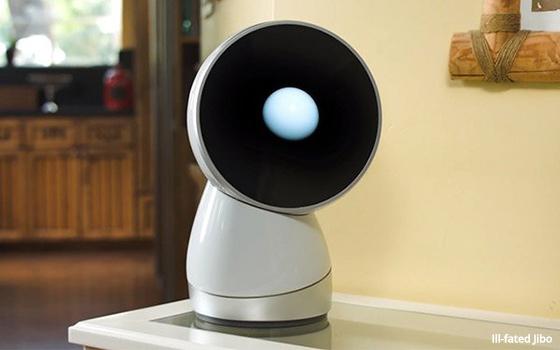 Consumer robots haven’t been overly successful to date, but that may be about to change.

Although very well-funded robots like Jibo, Kuri and Anki pretty much flamed out, new business models on the horizon may provide hope for the field.

In 2020, robot makers are going to look to subscription models, according to the annual top tech trends report for the next year by Juniper Research.

“Consumer robotics’ biggest failing has been that it does not generate repeat revenues; it has traditionally operated on a highly transactional model,” states the report.

Consumer robots are about to offer more lasting appeal as manufacturers move to subscription models, according to the trends report.

Subscriptions would allow for frequent content updates and opportunities for partnerships in the smart home ecosystem, according to Juniper.

This may actually work, since the initial outlay for a consumer robot can be steep with robot makers challenged to keep their devices updated.

For example, the friendly-looking robot Jibo, featured on the cover of Time magazine as one of the best innovations of 2017, called it quits after burning through some $70 million.

Kuri, the social robot from the Bosch Startup Platform and award winner launched at CES 2017, also shut down.

For success in consumer robots in 2020, the business model rules.