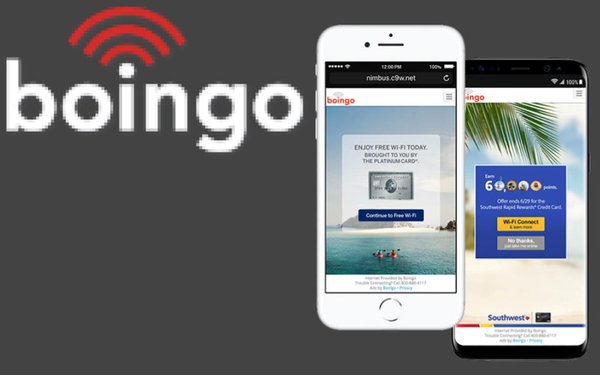 WiFi network Boingo Wireless is restructuring and is cutting the staff of its advertising network Boingo Media, according to a source familiar with the move.

In a filing with the Securities and Exchange Commission, publicly traded Boingo said it was reducing its workforce by 80 positions, or about 16% of its total staff and that the reorganized company will focus on "managing its key businesses of (i) providing services to the wireless carriers, (ii) generating business on military bases and (iii) growing the Company’s multifamily business, in addition to managing the profitability of the company’s legacy businesses such as retail and advertising."

"Boingo Media has been restructured, not shut down," Director of Marketing Communications Melody Walker confirmed via email.

She said Boingo Media is one of the "legacy products" that will be "managed to maximize profitability with minimal incremental investment," adding, "The primary reason behind the reduction in force is the business alignment to focus our resources on selling services to the carriers, the military and a growing multifamily business."

Boingo has operated an advertising network since 2012, when it acquired Cloud Nine Media and began offering "sponsored WiFi" access.

It claims to be "the world's largest WiFi advertising network," and in October it announced a new proprietary mapping technology enabling brands to micro-target consumers based on their flight destination.