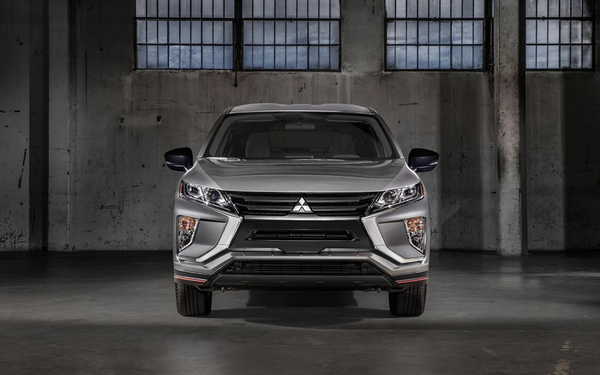 'Tis the season for college football bowl games, and automotive brands are getting into the game with some key sponsorships.

Mitsubishi Motors North America sponsored the 2019 Mitsubishi Motors Las Vegas Bowl Dec. 21. The automaker teamed up with a brand with an automotive connection — Ally Financial, which used to be GMAC, the auto loan financing arm of General Motors — for a charity endeavor tied to the game.

Other auto brands involved in games include auto parts retailer Auto Zone, which has been the primary sponsor of the Liberty Bowl since 2004. Allstate has sponsored the Sugar Bowl since 2007 and Goodyear sponsors the Cotton Bowl. Hyundai sponsored the Sun Bowl from 2010-2018, but this year Kellogg’s has naming rights and has dubbed it the Tony The Tiger Sun Bowl.

Mitsubishi and Ally partnered with former San Diego Chargers lineman Tony Berti and his wife Nikki to support the work of the Goodie Two Shoes Foundation.

Las Vegas-based Goodie Two Shoes is the primary charity partner of the bowl and provides disadvantaged children, and other children in crisis, with such items as new shoes and socks.

The “Small Batch” marketing program is based on the idea that small actions can lead to big change, said Kimberley Gardiner, Mitsubishi chief marketing officer.

During halftime of the game, Goodie Two Shoes received a 2020 Mitsubishi Eclipse Cross "Community Utility Vehicle" to assist its charitable efforts in the coming year, as well as a $10,000 donation from Ally Financial to offset operational expenses of the charity.