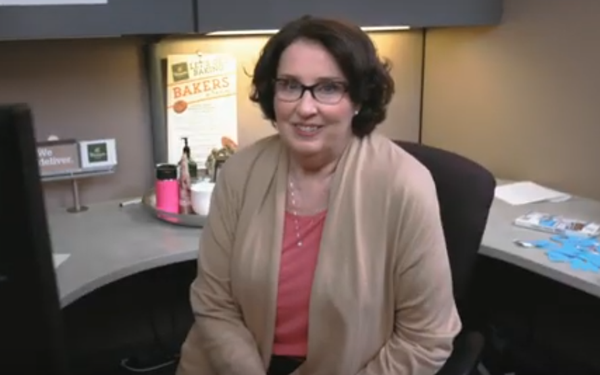 When Panera Bread pulled French Onion Soup from its menu last September -- eliciting much disappointment -- the company indicated it was a temporary move and that the soup would return this month. This week, the company launched a new campaign and said the soup’s return is the result of “social listening at its finest.”

On Sept. 6, Panera’s Customer Care Center posted this website notice: “The Bistro French Onion Soup removal is only temporary -- it will return in January!”

Earlier this week, Panera reached out with this news: “In an exercise of social listening at its finest, Panera is bringing back French Onion Soup to its menu…” No mention was made of the temporary nature of the menu change.

Asked about the seeming discrepancy, a Panera rep tells Marketing Daily, “French Onion Soup was removed from the Panera menu in September 2019 and Panera received more than 1,000 messages lamenting its departure.  We decided to respond to these fans in a fun way to celebrate its return to the menu today, Wednesday, January 8, 2020.”

The new campaign features actress Phyllis Smith, who played the fictional character Phyllis Vance in the hit series “The Office.” Seated within the company’s St. Louis headquarters, Smith reads caustic tweets said to have been posted by Panera patrons who were upset by the loss of French Onion Soup.

“@PaneraBread bring back French Onion Soup, you cowards. You should be ashamed of yourselves” are among the less-antagonistic tweets related by Smith in this video.

It’s not unusual for Panera patrons to express their food feelings on social media. A year ago, the chain had done a limited test of Double Bread Bowls -- sourdough loafs with two holes to accommodate different soups --before deciding to make them available nationwide.

“Since the test launch, we’ve seen an overwhelming response on social media from fans asking, ‘When will Double Bread Bowls come to my city?’ We’re excited to answer that demand and spread the bread to guests nationwide,” a Panera executive said at the time.