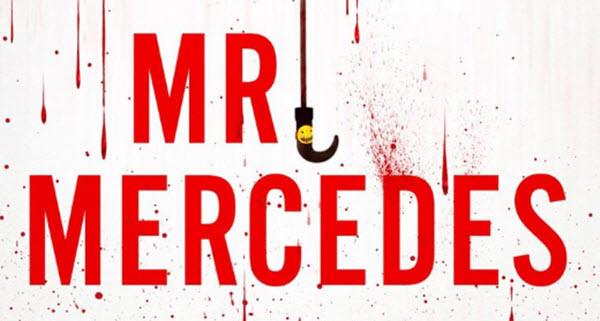 AT&T is replacing its Audience Network channel with a preview channel for its HBO Max streaming service, set to launch in May.

“We will begin to transition Audience Network from its current approach to support AT&T’s broader original content and marketing focus on the upcoming HBO Max service,” said Daniel York, chief content officer for AT&T Consumer, in announcing the move.

York added praise for Audience Network, noting that it was the first pay-TV provider to “differentiate [its] content offering with the best exclusive original content.”

Audience Network has been available on DirecTV, AT&T U-verse, AT&T Now and as part of AT&T’s Watch TV bundle, which is free for AT&T unlimited wireless plan subscribers.

Audience Network has gone through two rebrandings since launching as FreeView, a music and concerts-focused channel, in late 1999. Its content was broadened in 2005, when it was renamed The 101 Network, and expanded again, with the addition of original scripted series, when it took its current name in 2010.

AT&T stated that it will assess what to do with Audience Network’s programming “at a later date.” Currently, the network’s highest-rated series is “Mr. Mercedes,” based on a Stephen King novels trilogy.