GM Revival Of Hummer Brand As Electric Is 'Beautiful Irony' 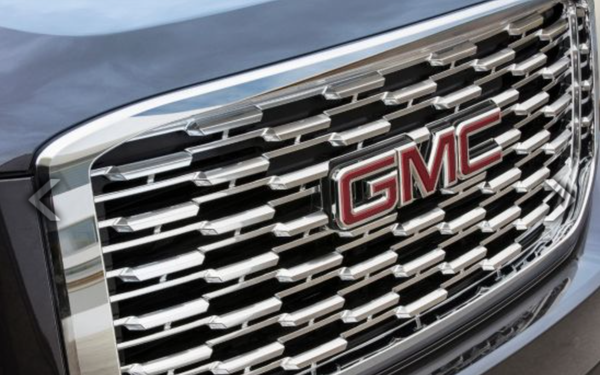 General Motors is reviving the Hummer nameplate to sell a new family of electric pickup trucks and SUVs, according to reports.

The automaker will tout the return of the vehicles with a Super Bowl ad featuring NBA star LeBron James, Reuters and The Wall Street Journal reported. The vehicles will be sold under GM’s GMC division.

“As of now there are no plans to establish Hummer as a stand-alone brand, which it was before GM discontinued it in 2010 in the wake of the company’s bankruptcy,” according to The Wall Street Journal report, which cites unnamed sources.  “Rather, the Hummer electric pickup will be sold as an individual model within GMC, a pricey, premium truck brand that has emerged over the past decade as a bigger contributor to GM’s bottom line.”

General Motors attempted to sell the brand to Sichuan Tengzhong Heavy Industrial Machinery Co. in 2009, but the Chinese government rejected the deal.

There’s a "beautiful irony" in the return of Hummer, says Karl Brauer, executive publisher at Kelley Blue Book and Autotrader. In 2010, as gas prices spiked, the Dow plunged and environmentalists vandalized the vehicles on dealer lots, it seemed Hummer was a brand well behind the times, he says.

“Ten years later, gas is relatively cheap, the Dow is hitting new records and 70% of new vehicle sales are trucks and SUVs,” Brauer says. “Even better, the ongoing evolution of battery and electric motor technology is making high-torque, emissions-free drivetrains easier and cheaper. Apparently, Hummer was a brand ahead of its time.”

One of the reasons why Hummers grew unpopular was because it epitomized the culture of excess and was the target of environmentalists, says Eric Ibara, senior analyst, Kelley Blue Book.

“Being resurrected as an EV would appear to solve the gas-guzzling stigma but it will likely still transact quite a bit more than the industry average,” Ibara says. “As consumers move more to off-road capable utilities, this could be a big winner for GMC.”