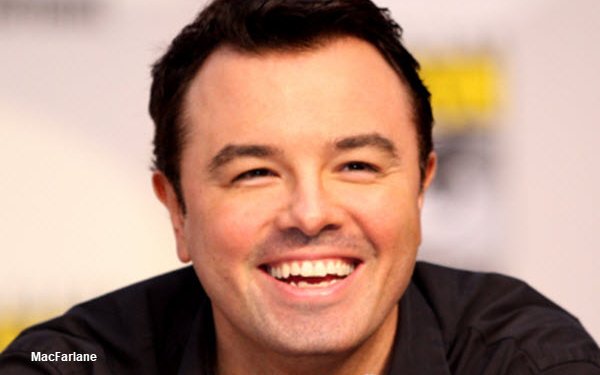 NBCUniversal has signed a nine-figure deal with Seth MacFarlane to produce content across its assets, including the upcoming Peacock streaming platform.

The deal between NBCU Content Studios and MacFarlane’s Fuzzy Door Productions is said to be for five years and worth nearly $200 million.

MacFarlane, the force behind “Family Guy” and “American Dad,” ended a decades-long overall development relationship with 20th Century Fox when his latest contract came up this past summer, reports The Hollywood Reporter.

MacFarlane will continue work on “Family Guy” and other existing shows, while working with both cable- and streaming-focused Universal Content Productions and broadcast-focused Universal Television to create new projects that could include animated work, but also musicals, political dramas and anthologies based on historic events, say THR’s sources.

The producer/animator/actor, who already has several projects in the works for NBCU (none animated), will remain a free agent in regard to film content.

Fuzzy Door’s “Ted” movie franchise and “A Million Ways to Die in the West” have generated more than $800 million in box office grosses.

MacFarlane reportedly talked with Netflix, Amazon and Disney, among others, before signing with NBCU.