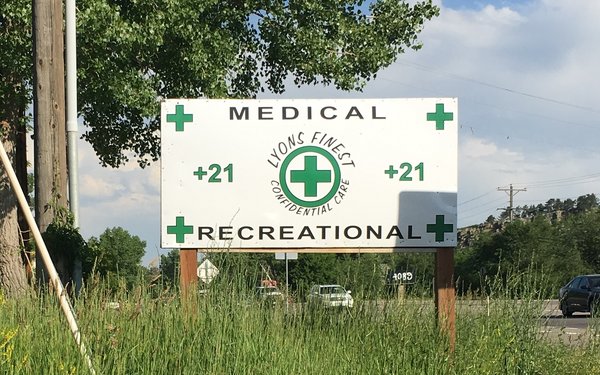 Colorado, a pioneer in marijuana legalization, has revised its rules to allow pot ads on billboards. The new rules call for 500-feet billboard buffers from schools, places of worship, and public playgrounds.

- Norms are emerging for cannabis ads; with common threads of regulation

- Government sees parallels between regulation of alcohol and marijuana marketing

Previously, Colorado enforced a general prohibition against marijuana ads on billboards, with an exception for on-premise signs.

Prior rules in Colorado carry over regarding cannabis ads:

- No appeal to minors

- No claims marijuana products are safe because they are regulated

- No marketing to cell phones unless the mobile device has an app installed by the owner, the owner is of legal age, and the marketing includes “an easy opt-out feature”

Voters in Colorado approved adult-use recreational marijuana in 2012, leading to legalization in 2014.  By 2019, the state had collected more than $1 billion in marijuana revenue.  Eleven states have legalized recreational cannabis (Illinois is the most recent, effective Jan. 1). 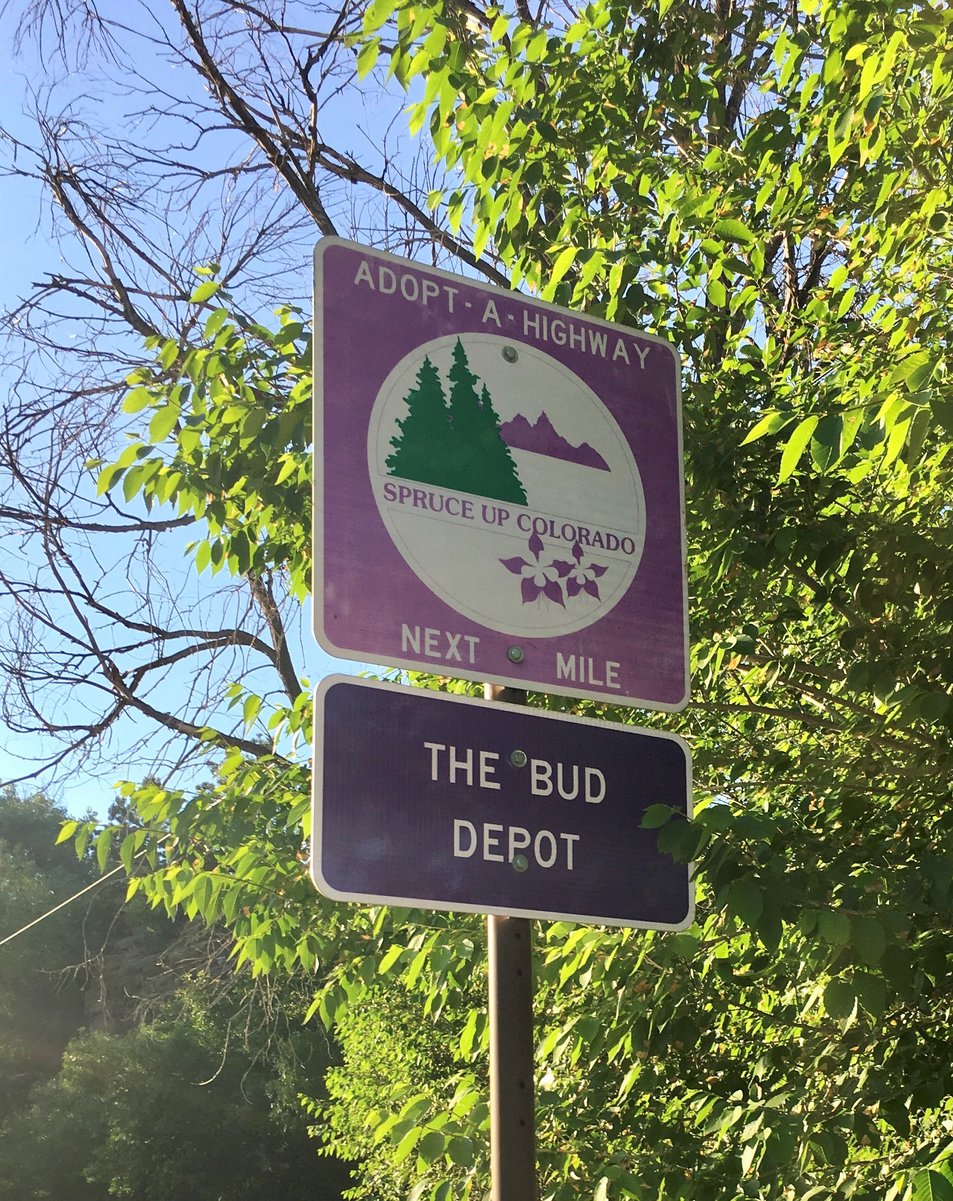