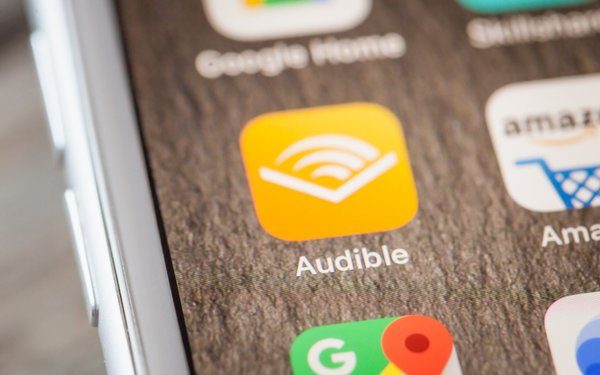 Seven book publishers have settled a lawsuit with Amazon's Audible over a captioning service that could allow people to read along while listening to books, according to court papers filed this week.

Settlement terms have not yet been revealed. U.S. District Court Judge Valerie Caproni in the Southern District of New York, who presided over the litigation, officially dismissed the matter Tuesday.

They argued in a complaint filed in federal court last August that Audible's captioning service could directly compete with their own physical books and e-books. Hachette and the others alleged the service would infringe their rights by “taking copyrighted works and repurposing them.”

The lawsuit came soon after Audible announced plans to release a captioning service. The company touted the service's educational potential, arguing that it will allow users to view unfamiliar words and look up their definitions, while listening to books.

The Authors Guild backed the publishers, arguing in a friend-of-the-court brief that the captioning service would cause authors to lose “a valuable right and revenue stream.”

Before agreeing to resolve the case, Audible argued that the lawsuit should be dismissed on several grounds, including that the captioning service was a fair use.

“After listeners purchase an audiobook ... Audible Captions can help listeners understand it by looking up unfamiliar words, accessing reference materials, or simply verifying and focusing on what they are hearing,” the company wrote in papers filed in September with Caproni. “This will facilitate access for listeners who have difficulty engaging with audiobooks (or literature in general).”