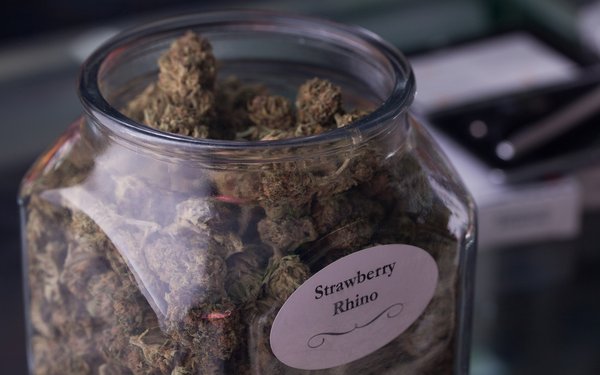 It will mark the cannabis-focused media company’s first move into brick-and-mortar retail stores.

High Times says Los Angeles and Las Vegas are two of the largest cannabis markets in the U.S.; marijuana is legal in both states.

The dispensary stores will be branded with the High Times name and logo. They will carry High Times logo memorabilia and other licensed products, as well as cannabis products from other brands.

There will also be a dedicated area in the stores for brands that won awards at High Times' Cannabis Cup festival.

High Times plans to reveal additional store openings in more locations in the coming weeks, as it expands its retail business, according to the company.

Separately, the company has also hired Paul Henderson as president and interim CFO. Henderson, the former president of Grupo Flor, a network of cannabis companies, will lead the brand's dispensary initiatives, with CEO Stormy Simon.

Simon, the former president of Overstock, was named CEO of High Times earlier this month. She succeeds Kraig Fox, who stepped down as CEO and president.

Prior to entering the cannabis industry, Henderson ran business units at Goldman Sachs, GE Capital and Apple. He succeeds David Newberg, who will remain as a consultant for a transition period.

High Times is in the process of launching an IPO.