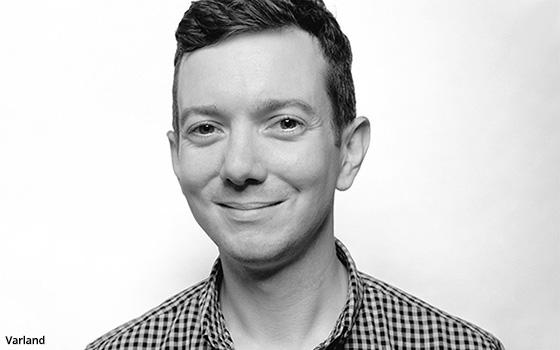 Interpublic’s experiential agency Jack Morton is bolstering its innovation practice Genuine X with the hiring of Scott Varland who has been appointed senior vice president and head of the North American region of the unit, which was formed in late 2018. He will be based in New York.

Varland is the second senior hire to join Genuine X in the last month, following Austin Powers who was named Genuine X APAC lead and strategy director based in Singapore.

In conjunction with these senior level leadership additions, the practice is launching the Genuine X Academy to invite employees to apply for an immersive fellowship within the Genuine X practice to temporarily work at one of its dedicated offices in the U.S., London, and APAC.

According to the agency it received a lot of interest from employees across all disciplines to get involved with the practice. The academy is harnessing that enthusiasm to create a formal program.

The aim of the program is to spread the culture of innovation across all agency operations.