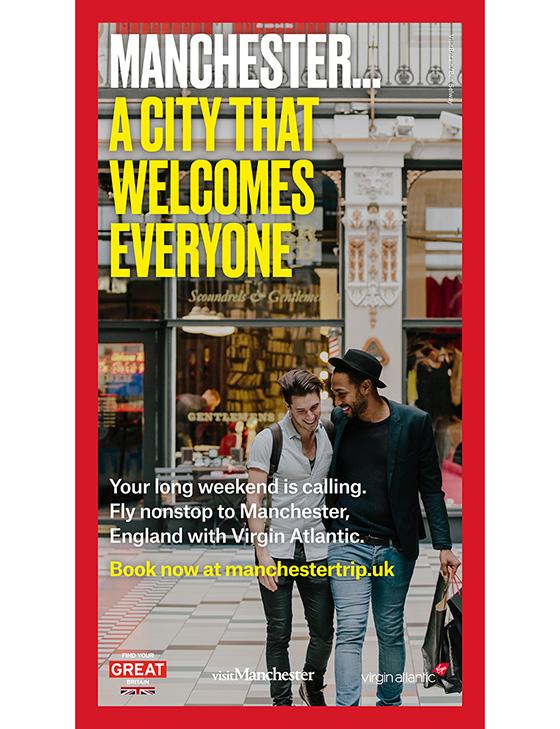 While NYC & Company has regularly partnered with major international cities to bring hordes of tourists to the Big Apple, the New York destination marketing group is now expanding its strategy to increase incremental visitation from newer markets that hold what the group calls “great promise.”

NYC&Co has announced a two-year city-to-city cooperative tourism marketing agreement with its counterpart Marketing Manchester in the UK to increase travel between NYC and Manchester.

The deal also includes the sharing of best practices in tourism marketing and destination management, such as strategies around arts and culture, sports, and LGBTQ+ travel.

Further, NYC and Manchester will exchange marketing assets worth $500,000 in each destination. On one side, NYC will utilize digital billboards on Manchester’s main roads, courtesy of Ocean Media and across TfGM (Transport for Greater Manchester) to promote NYC. At the same time, Manchester will have bus shelters and Link NYC digital screens throughout the five boroughs to promote its tourism message as well.

Travel is expected to spike between the cities thanks to Virgin America which is expanding capacity by 65% between the two cities using a bigger aircraft, the 747.