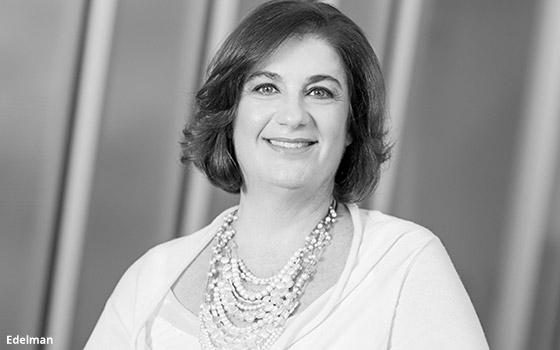 Louisiana ad agency PeterMayer has promoted Michelle Edelman to president. She succeeds Mark Mayer (son of agency founder Peter Mayer, who died in 2016), who is stepping up to become chairman and CEO. Co-owner Josh Mayer will continue as the agency's Chief Creative Officer.

Edelman joined the agency in 2013 most recently serving as executive vice president and Chief Strategy Officer. She is credited as the architect of the agency's strategy-first approach to promoting its clients. Earlier she served at Ogilvy Chicago, Leo Burnett and other agencies.

"Both Josh and I felt the time had come to prepare the agency for the future in order to ensure growth,” stated Mark Mayer. “We're confident PeterMayer will have great success under Michelle's leadership."