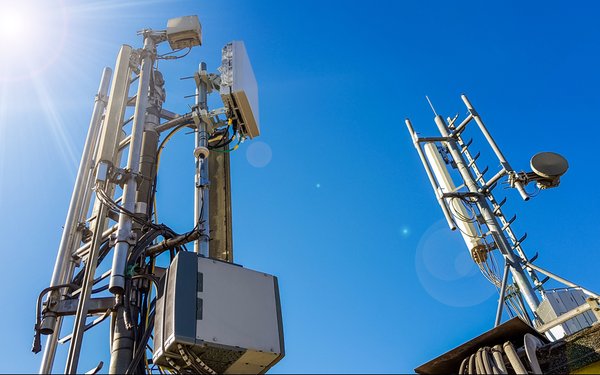 The promise of 5G is about to be realized in some places well ahead of others.

The total number of 5G connections reached 5 million in 2019 but is on track to hit 1.5 billion globally by 2025, according to a new forecast by Juniper Research.

The average annual growth over the next six years is estimated at 150%.

However, most (75%) 5G adoption by the end of this year will be in the U.S. and Korea. This is due to aggressive pricing strategies and extensive device support, according to Juniper.

Operators in other markets such as Europe focused on early 5G revenue by instituting premium pricing for the higher speed mobile connections.

By the end of last year, North America accounted for about 14% of connections, powered by launches by AT&T, Verizon and Sprint. About 800,000 users were estimated in North America last year.