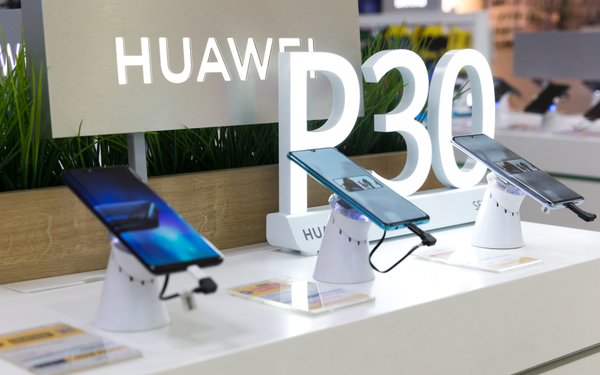 The numbers around 5G keep going up.

The total number of 5G connections is on track to hit 1.5 billion globally by 2025, up from 5 million in 2019, according to a forecast by Juniper Research earlier this week.

Even if not yet actually connected, plenty of 5G phones are heading to market.

Huawei holds the lead so far, with 37% market share, having shipped 7 million devices, followed by Samsung at 36%, according to the forecast by Strategy Analytics. Almost all the Huawei phones were shipped into China.

Other 5G phones shipped included Vivo, with 2 million units, and Xiaomi at 1 million.

“Demand for 5G smartphones is higher than many expected,” stated Ken Hyers, director at Strategy Analytics. “Fierce vendor competition in China and heavy carrier subsidies across South Korea have been the main drivers of 5G demand. Other regions, like the U.S. and Europe, are lagging behind Asia, but we expect them to close the gap later this year.”

The average annual growth over the next six years is estimated by Juniper at 150%.

This is all before Apple introduces its own 5G-capable phones, expected later this year.

For now, Samsung and Huawei own the market.