Cook Says Apple TV+ Is 'Rousing Success,' But Offers Little Else, Including Numbers 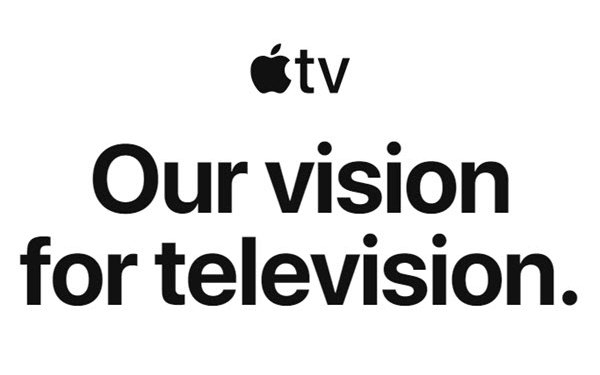 However, Cook had little else to say about the high-visibility launch.

Asked how Apple is gauging the success of the service, he confirmed that the tech giant is “primarily” measuring it “on the number of subscribers.” However, he did not provide any information on subscriber numbers.

Instead, he said: “As you can tell from the way that we launched the product, it started with a very aggressive price at $4.99 in addition to our bundle, where if you buy pretty much any Apple device, you get a year for free. We’re very focused on subscribers.” Cook added that the SVOD "is not a hobby --i t's a real business."

"This was a strong quarter for Apple, primarily driven by strong sales of the iPhone 11 lineup," comments eMarketer principal analyst Yoram Wurmser. "One note of caution in an otherwise strong report was that Services -- which included Apple TV+ -- grew slightly below expectations. This miss could be attributed to the competition from Disney+, which launched at roughly the same time."

For the quarter ended in December, Apple posted record quarterly revenue of $91.8 billion, representing a 9% increase over the year-ago quarter. Quarterly earnings per diluted share were $4.99 -- up 19% -- also a record. Both numbers beat analysts’ expectations.

Driven in part by price cuts in China, sales of iPhones rebounded after a year of downtrending. The quarter’s $55.96 billion in iPhone sales beat the analysts’ expectations of $51.6 billion, as well as the last fiscal Q1’s $52 billion.

However, Cook acknowledged that the provided range was wider than usual because of the unpredictable potential effects of the spreading coronavirus in China, where most of Apple’s hardware is manufactured.