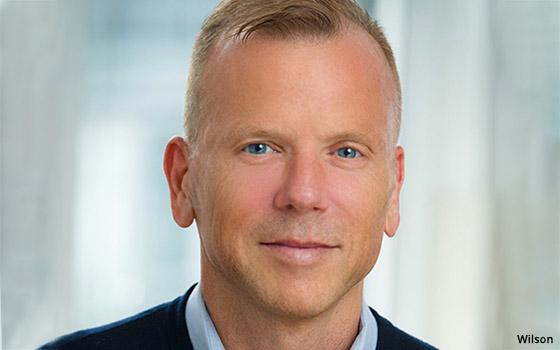 OOH agency Talon, has named  Jim Wilson U.S. CEO. Wilson will join Talon from TEGNA’s Premion, the first-in-market over-the-top (OTT) advertising and technology platform, that he has led since its inception and accelerated to become a market leader.

Wilson brings more than 20 years of experience in executive management, most recently as the head of Tegna’s OTT advertising and technology platform Premion.

He will be based in Talon’s New York office, charged with propelling the company’s U.S. growth, working closely with Group CEO Barry Cupples who is based in London.

Cupples joined Talon a year ago with a mandate to implement the firm’s global expansion plan.

Wilson’s arrival comes amid the agency’s effort to expand its footprint in the U.S. including recent acquisitions of Grand Design, QDOT and Grand Visual. The agency now has offices in New York, San Diego, Denver and Atlanta.