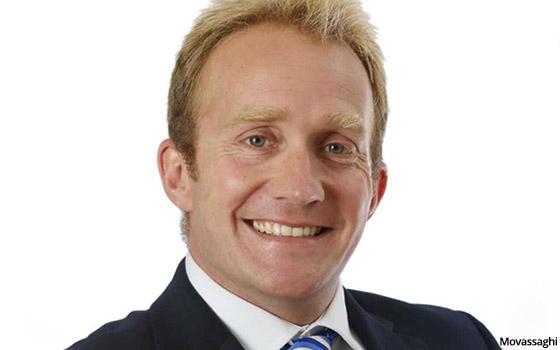 Movassaghi, 45, joins the VWoA executive leadership team to oversee the development and execution of brand strategy. He was previously senior vice president of sales for VWoA.

He replaces Derrick Hatami, who left the automaker in August. Hatami’s responsibilities were handled on an interim basis by Werner Eichhorn, chief sales and marketing officer for the VW brand in North America.

Movassaghi is responsible for sales, marketing, after sales and product marketing for the brand in the U.S. He will report to Scott Keogh, head of Volkswagen Group of America.

"Duncan will sharpen our decision-making and help us make VW matter again," Keogh said in a release.

Movassaghi joined VWoA in February 2018 from Skoda U.K., where he served as managing director. He originally joined the Volkswagen Group in 2010 as head of sales operations for Skoda UK, and then ran after sales for Volkswagen passenger cars in the U.K.

Jim Zabel, senior vice president of marketing, left the automaker in August and was replaced by Saad Chehab, previously the top marketer at Kia Motors America,

Chehab is responsible for setting and driving marketing for VW, including building on the momentum generated by Drive Bigger, VW's brand campaign, which launched in June.

The brand campaign is from agency Johannes Leonardo, which was hired in February 2019 as lead brand agency after a competitive pitch. Keogh, who approved the agency’s hiring, was previously CMO at Audi.