Wanna Brizzy? Or A Vizzy? Suit Says MillerCoors' Seltzer Name Sure To Confuse 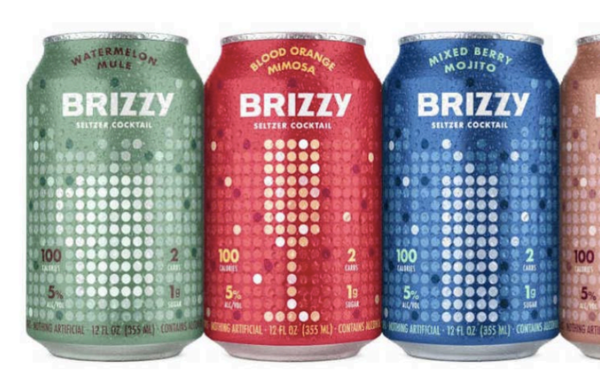 Brizzy is not Vizzy. One has been on the market for five months, while the other is just getting ready to hit shelves at the end of March -- unless a court can do something about it.

It’s probably noteworthy just because of the silly names. But in addition, Vizzy is a new brand coming from beer and beverage giant MillerCoors, so the Brizzy versus Vizzy  spat has unmistakable David and  Goliath comparisons.

Future Proof Brands may ask for a permanent injunction to stop MillerCoors from using the Vizzy name, and for monetary relief, said Kent Krabill, one of Future Proof’s attorneys.

Brizzy debuted in October 2020 in a few markets. MillerCoors didn’t announce it would be producing something called Vizzy until mid-December.

Brizzy is available in 1,000 stores in Texas, Kansas, Virginia, California and North Carolina, and projects sales to exceed $2.5 million this year.

Though it’s not a major force in the business, its parent company does have some cachet.  It also makes the BeatBox line of alcoholic party punches. Future Proof got a big boost in 2014 when, after a presentation on ABC’s “Shark Tank” program, Mark Cuban invested $1 million in its future. His involvement may also give the company a strong ally in the fight.

MillerCoors, meanwhile, will be debuting Vizzy nationwide. According to the suit, MillerCoors promoted its imminent arrival at a recent beer business conference and in beer business publications. 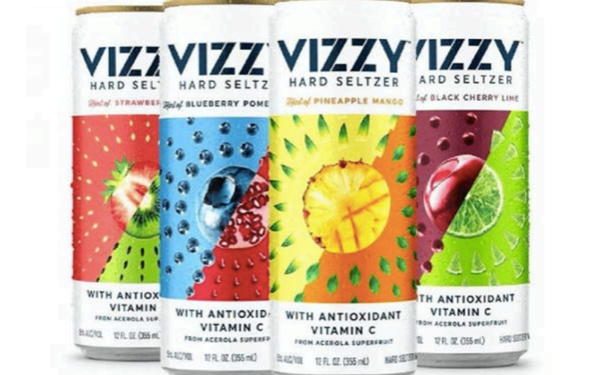 There’s already evidence of alleged confusion in the marketplace. “During the companies’ annual sales meetings at the end of 2019, MillerCoors’ wholesalers expressed confusion about the two products to both MillerCoors and Future Proof,” the suit claims.  “In addition, Future Proof has received calls from distributors asking about the release of Vizzy, a product Future Proof (obviously) does not market or sell.”

The Brizzy suit contends, “By adopting the Vizzy mark for its hard seltzer products, MillerCoors’s use will cause confusion among Plaintiff’s customers and in the market in general. Upon information and belief, MillerCoors intends to market and sell its confusingly named product in the same markets and in the same distribution channels as the Brizzy products and at a similar price point.”

What’s more, in a crowded, noisy bar, a patron could order a Brizzy and be served a Vizzy, the suit alleges.

MillerCoors disputes all that. It told Beverage Daily the U.S. Patent and Trademarks office published the Vizzy trademark after reviewing others including Future Proof’s Brizzy name and that the packaging is different. It also intends to market Brizzy as a healthy alternative to other hard seltzers, so it concludes, “We don’t believe consumers will be confused.”

Vizzy will be “the first hard seltzer made with acerola cherry, the superfruit high in the antioxidant vitamin C” according to a MillerCoors blog. “Aimed squarely at the health and wellness trends fueling the food-and-beverage industry, Vizzy represents MillerCoors’ biggest [bet] yet on the ascendant hard seltzer segment.”